Allenwood station was designed to use sod peat fuel produced on the adjoining bogs at Timahoe, Co Kildare. Construction of the station began in February, 1949, and the first generating set was put into commission in January, 1952. The second set was commissioned in September, 1952. The boiler plant comprised four units, each having a normal output of 125,000 pounds of steam per hour. The generating plant comprised two 20,000 kW steam turbo-alternator sets of normal axial-flow type. 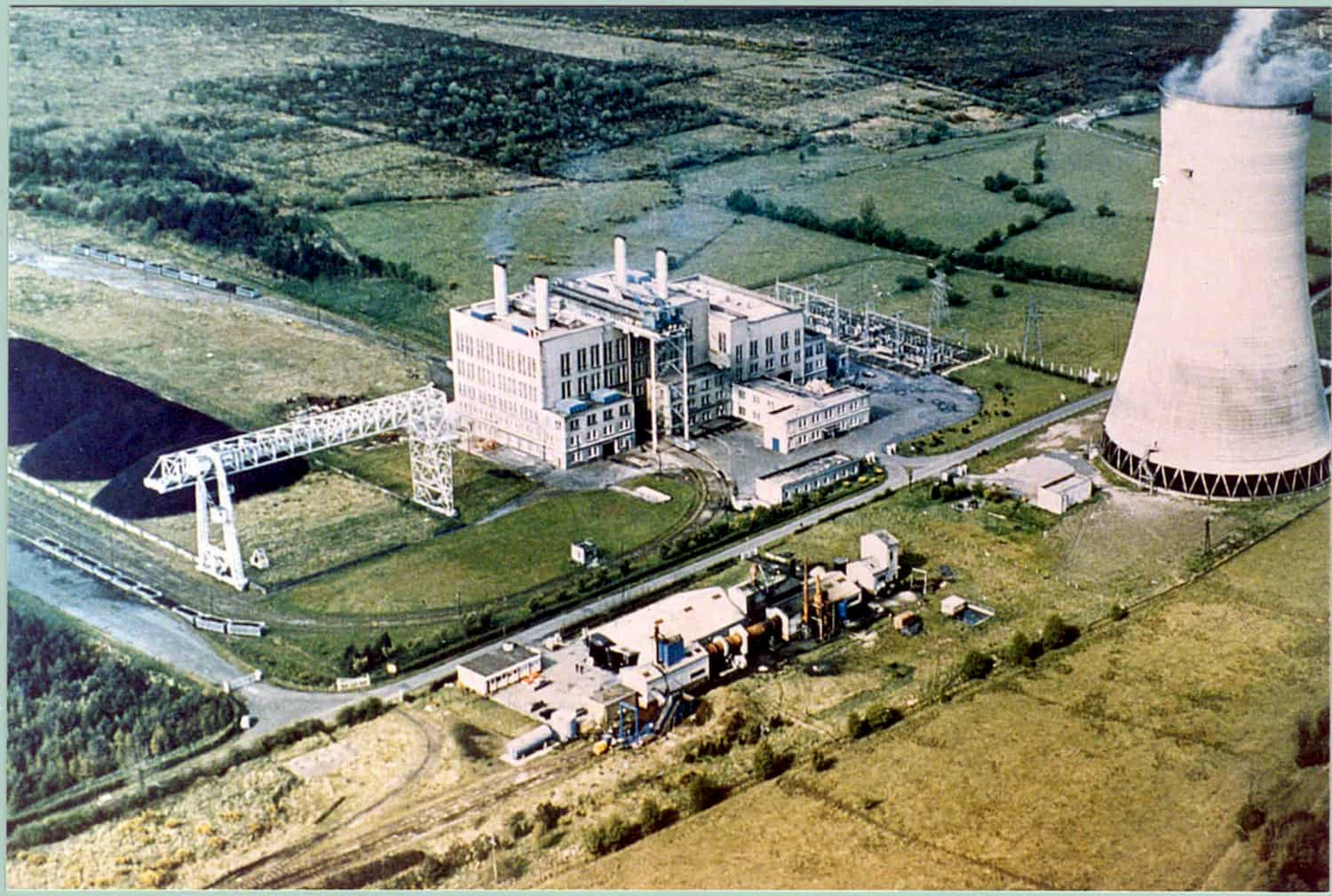 The first phase, following the decommissioning of the former ESB power station by the ESB took place in the 1996 to 1998 period and in December 1998 the Allenwood Community Development Association took over the site on a 999-year lease

Most of the former power generation buildings were demolished leaving two buildings on site that were rebuilt to form the primary Business Administration Centre for Allenwood Enterprise Park. The second phase in the development by ACDAL involved the building of a further two Enterprise Buildings to make available over 23,000sq Feet of workshop/industrial units and office space that were fully let to emerging business over a period of three years.

The Enterprise Park is the full-time workplace for 67 people working both with ACDAL and with the 16 businesses that are now located within the Park, and main building. A further 10 people find regular part time work.

Training for return to work opportunity is an important element in ACDAL’s activities. But also, for those wishing to up-skill, change career or purely for personal development and pleasure. Training is delivered by ACDAL itself. We also partner with KWETB and other training bodies. 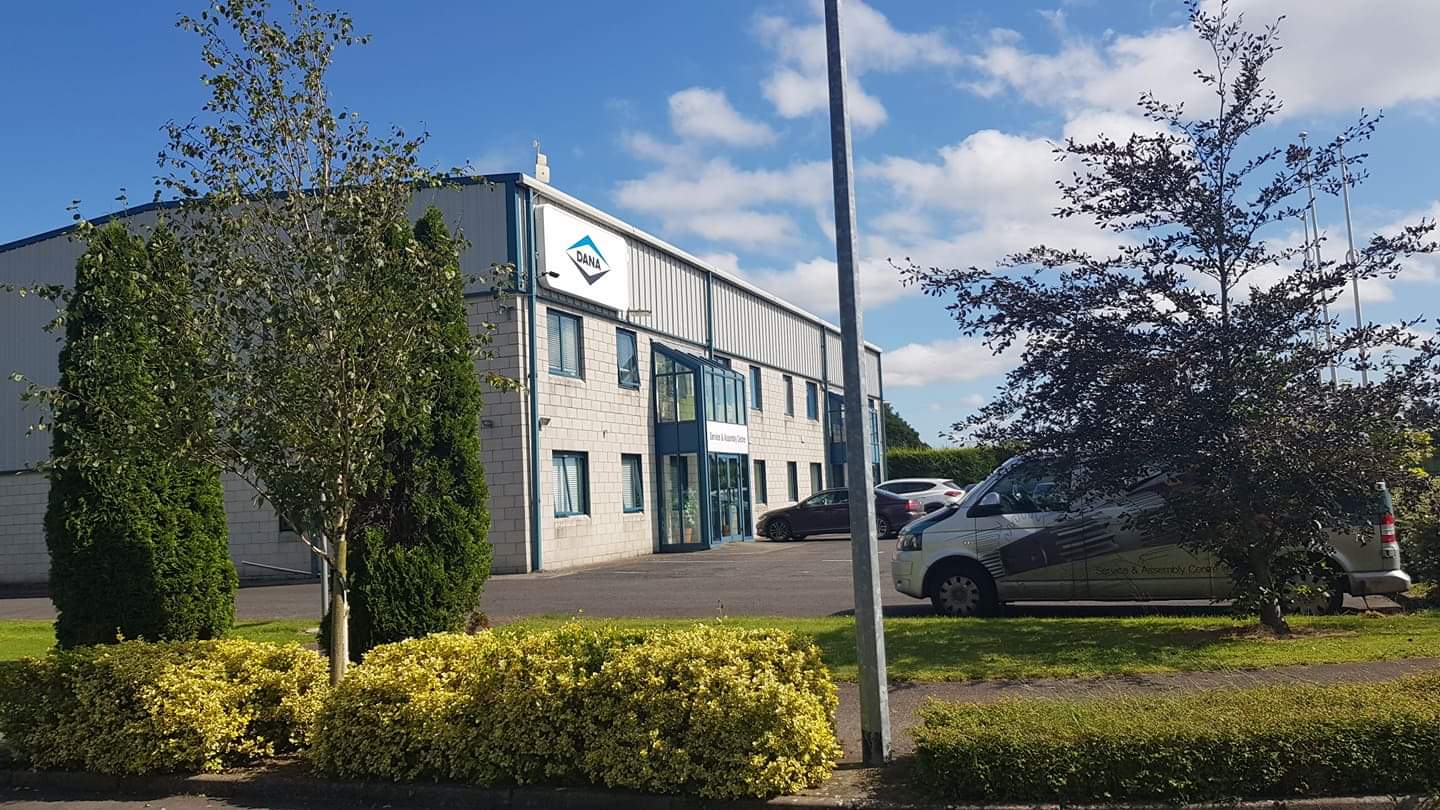 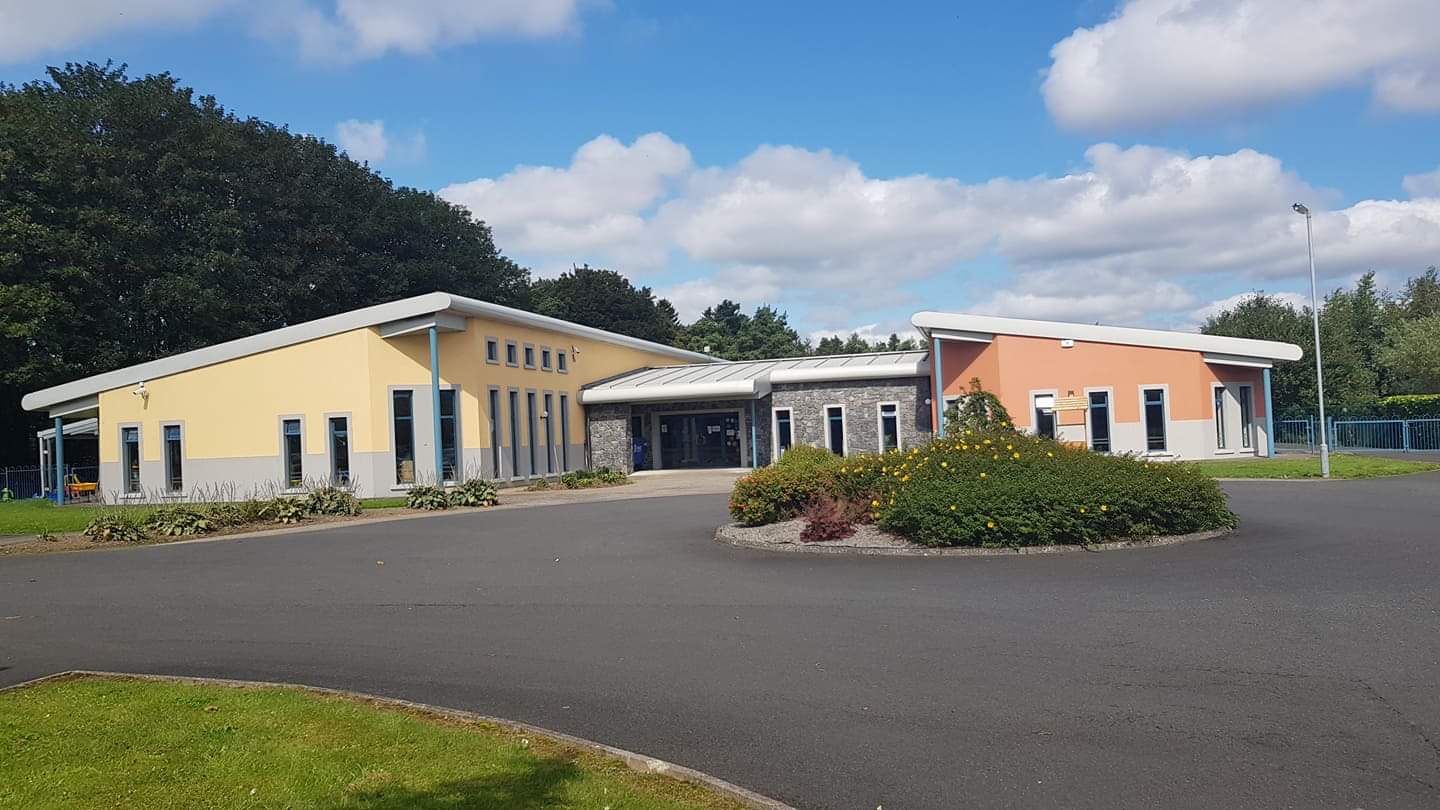 Bright Sparks Community Childcare Centre, which is wholly owned by ACDAL, was opened in 2005, by President Mary McAleese. It is staffed by 18 Childcare Assistants, who are all Garda Vetted and trained to a minimum of QQI (formerly Fetac) Level 6. 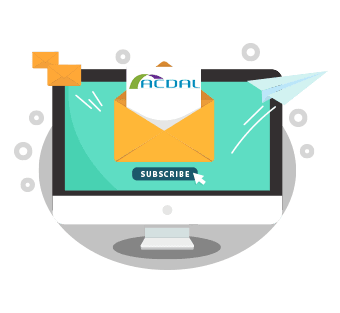 For news and notifications on upcoming community events and training courses, sign up to our newsletter below